360-degree feedback is a method used to gather constructive input for the development of all employees in a company, including leaders. It requires employees to provide their supervisors or managers with performance feedback. In the modern workplace, leaders are expected to possess more than just technical skills in their field of expertise. While industry knowledge is invaluable, it must be paired with an acute understanding of the emotional aspects of leadership. Superiors should know how to recognise and respond to the feelings of their direct reports to form authentic connections with them.

Failing to do so could create a toxic work culture that impedes productive dialogue and empathy. The negative effects of not having a solid organisational culture can decrease employee engagement and lead to higher turnover rates.

The Value of Emotional Intelligence in Leadership

Emotional intelligence is the ability to recognise and understand one’s emotions, as well as the emotions of others. It can help you better manage your feelings and influence your team as a leader. It can also help you stay calm under pressure or stressful situations and resolve conflicts quickly. These skills have far-reaching benefits in career success, as research shows that nearly 90 per cent of high-performing employees possess emotional intelligence.

Like any skill, emotional intelligence can be improved over time. One of the best ways to assess and develop your EQ is to use 360-degree feedback, which can offer valuable insight you wouldn’t have otherwise gained from leadership training.

What Is 360-Degree Feedback?

360-degree feedback is a method used to gather constructive input for the development of all employees in a company, including leaders. It requires employees to provide their supervisors or managers with performance feedback.

Unlike standard feedback—which is often one-sided—360-degree feedback is a two-way process. Leaders still provide input to their direct reports, but they also receive input in return. Additionally, leaders are asked to evaluate their own performance, so they can see how much—or how little—their perceptions align with those around them.

Generally, feedback is collected through open-ended questions that asks team members to evaluate leaders by describing the strengths, weaknesses, behaviours, and the attitudes they’ve observed. 360-degree feedback is naturally designed to assess whether you have the four core competencies of emotional intelligence: self-awareness, self-management, social awareness, and relationship management.

Even if you don’t possess some of these competencies, receiving 360-degree feedback is your first step to acquiring them. To learn more, below are four ways that this type of feedback can help you develop your emotional intelligence as a leader:

It Heightens Your Self-Awareness

Self-awareness is the primary competency of emotionally intelligent people. After all, you must have an objective understanding of your emotions, attitudes, and behaviours before you can effectively guide others or take control of your interactions. 360-degree feedback heightens self-awareness by helping you identify specific strengths that need to be reinforced and weaknesses that need to be addressed.

Additionally, this type of feedback requires you to compare your self-evaluation with the evaluations you receive from colleagues or subordinates. Seeing different perspectives on your performance can prevent you from creating an inaccurate self-image that could stop you from trying to improve as a leader.

Heightened self-awareness can promote better self-management, which is another key component of emotional intelligence.

Self-management is defined as a person’s ability to recognise and manage their emotions. By providing you with observations of your behaviours or attitudes at work, 360-degree feedback can help you trace common emotional patterns that may be affecting the way you interact with your team or handle certain situations. Once you’re more aware of your emotions and how they can affect those around you, it’s easier to identify and regulate them more productively.

It Increases Your Social Awareness

Social awareness is defined as the ability to react appropriately in various social situations. Feedback from your team not only gives you a better understanding of your behaviour during different interactions, but also their expectations of you as a leader in these same situations. It will help you adjust how you respond to their needs and concerns when certain situations happen again.

It Helps You Strengthen Your Professional Relationships

Lastly, 360-degree feedback can help you strengthen your professional relationships, which is the final competency of emotional intelligence.

The standard method of feedback is often one-sided, as it only requires leaders to give input to their direct reports. This leaves much unsaid about employee feelings and concerns, which could lead to friction between leadership and employees. Conversely, 360-degree feedback encourages healthy dialogue between leaders and their team members based on equality, mutual trust, and respect.

Emotional intelligence is a fundamental quality to have in any workplace, especially when you’re in a leadership role. To guide your team to success, you’ll need to strike the right balance between intelligence and empathy. As discussed in the sections above, integrating 360-degree feedback into your professional development can help you foster the emotional intelligence needed to become a desirable leader.

If you want to know more, call us on 1300 551 274 or send an email at team@teamfocusplus.com. We look forward to hearing from you. 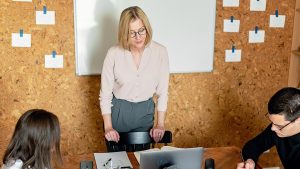 Ideal places to work are those operating under empathic leadership. Nowadays, progressive workplaces aim to dismantle long-held notions of authoritarian leadership and bring the focus back to humanity. Most of the time, empathic leaders are effective in boosting employee morale. 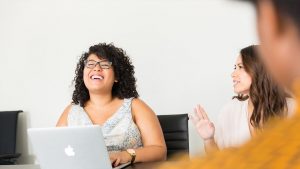 How Does a Successful Leader Manage Emotions at Work?

A good leader will support them by speaking with the offender rather than ignoring the bullying behaviour to keep the peace. While your decision may lose you favour with the offending employee in the short term, it also helps weed out uncooperative and potentially toxic influences in the workplace. 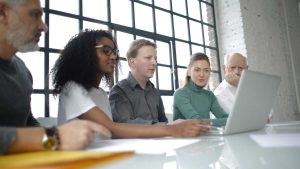 … feedback should be garnered from all participants to ensure that the training objectives were all met. Any feedback provided must be used to further improve the training curriculum. Additionally, it is recommended to get anecdotal reports on real-life experiences of employees utilising their newly acquired knowledge. 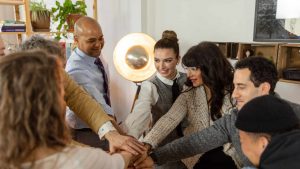 How to Create a Coaching Culture in Your Team for Leaders

… top-level participation can inspire employees to progress in their respective positions and careers, further supporting the efficacy of coaching.

PrevPrevious6 Common Reasons Why Employees Lose Motivation
NextWould you know if you were a toxic manager?Next

Sign up for News & Free Resources to help your culture transform for the better! 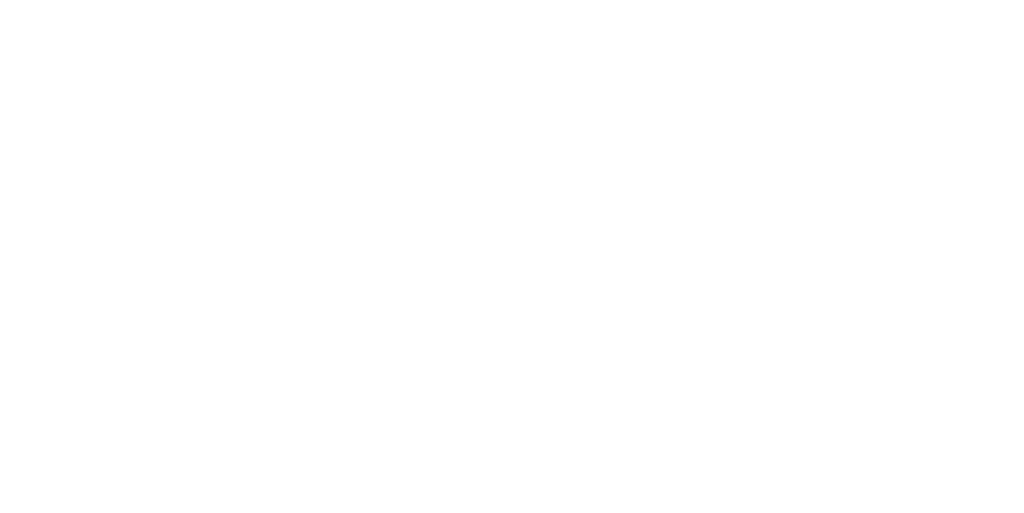 Work with Ross at Team Focus PLUS and find out why organisations work with him.